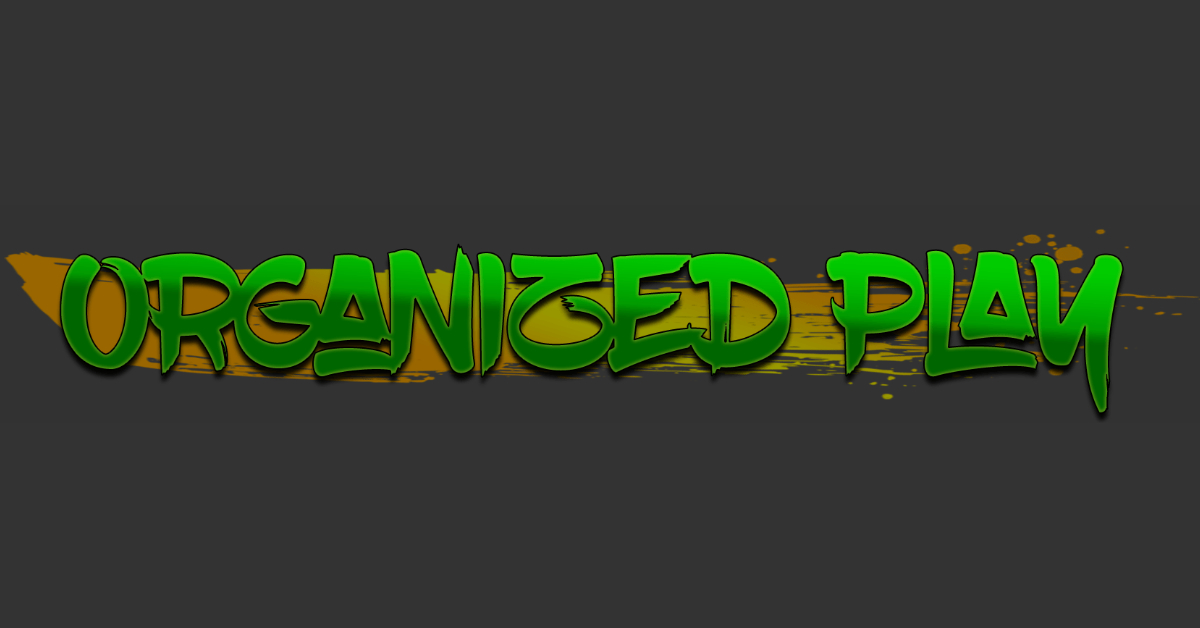 We’re happy to announce our first official tournament season: Kotei Season 2023. We have many ideas for rewards, and some of them will be introduced today. Read on for all the gory details!

Yes. You read that right, we will have prizes to reward the best players of each tournament. For one, Kotei tournaments offer us the opportunity to bestow the title Hatamoto on the best samurai of each clan. You’ll be added to our Hall of Honour and will receive a special Hatamoto play mat as reward.

We will also have special promos of cards of our upcoming set that will only be available at Koteis for the best players. Details on that will be revealed soon!

I know I can’t win, what else is there?

First of all, who says that you cannot? Everything is possible. A good day, a little bit of luck, and you might become a Hatamoto or even win the whole tournament!

However, we do also want to offer something for everyone. And we think a participation play mat is a great way to both show your support to us and that you were at an official tournament!

The artwork is of course not final. 😉 But that’s all I can show you for now. We will check availabilities and prices for those play mats. You will be able to purchase them at the tournament for the production price. Details on that will also be provided later on. They will most likely only be available at offline tournaments (because of logistic nightmares if we had to ship worldwide).

Oh right, I mentioned offline tournaments. There will be a Kotei in June 2023 in Nuremberg, Germany! We’re currently checking out options for the location.

We will, however, also have an online Kotei tournament! You can already register for it here. It will be on January 7 and 8. Participation in the online Kotei is free, and you will definitely be able to win card promos (and most likely Hatamoto playmats and other stuff).

We will discuss our prize ideas and come to conclusions in time for the tournament, don’t you worry. This article is only to tease you and make you aware that there will be official tournaments, online as well as offline! Exciting times.

I want a Kotei here, at my place

So maybe Nuremberg is a bit far away for you or the date and time don’t suit you. We’re happy to announce that you can also apply for a Kotei in your country! Just get in touch with me on Discord (Hida Amoro) or send us an email, then we sort you out. Including prize support, advertising, and everything.