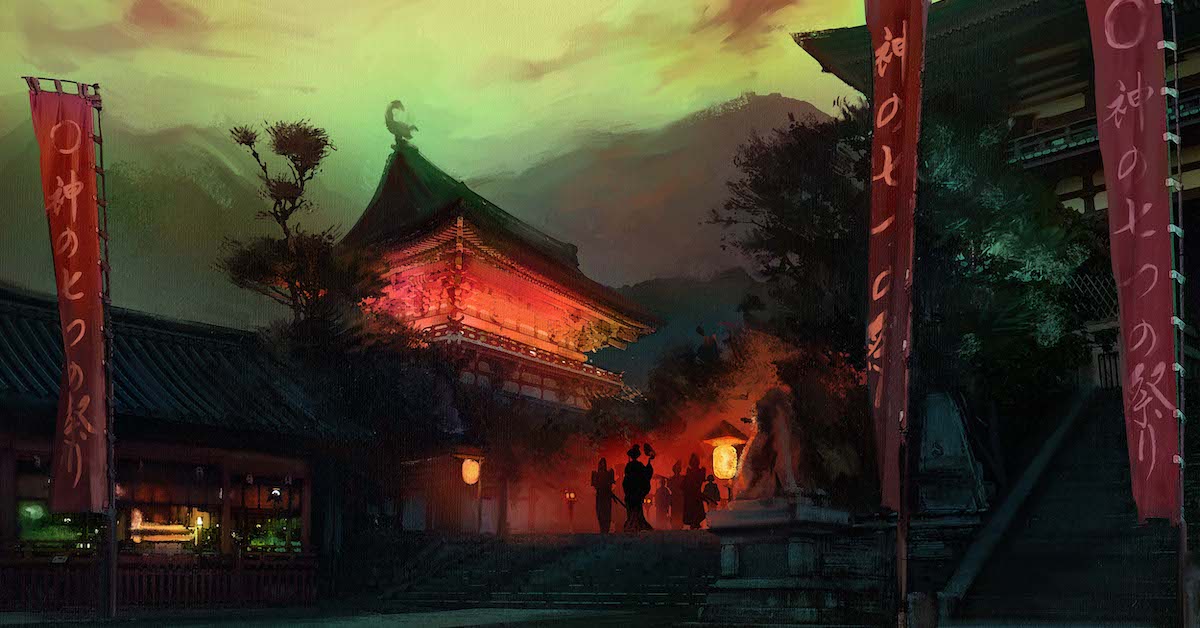 We kick off the month of the release of Restoration of Balance with another preview of cards, this time with a brand new card that won’t replace anything existing as well as two cards that will balance two of the strongest clans, Crab and Scorpion. Continue reading to find out more!

The Cost of Sacrifice – JeremiahBlitz

It’s no secret that Common Cause has been a contentious card since it’s release in the multiplayer box. Those in favour of it argue that the opportunity cost of having to sacrifice one of your characters which you otherwise want to use during the turn balances it’s powerful ready effect, and those against argue that the player is only going to sacrifice their spent characters anyway resulting in situations where the card is in effect, ‘free’. Whilst I understand both sides of the argument, Crab’s power in the current competetive and casual metas, along with a desire to reduce the overall power of these largely free cards means that the days of 0 cost stands are largely coming to an end.

The question then becomes ‘how do you balance otherwise free cards without making them unplayable?’. I have been a champion in the past of the idea that it’s OK for there to be powerful cards in the game as long as they have appropriate costs and in the end, I think that Common Cause, now replaced with No Breath Wasted, lands in a good spot. A 1 fate cost on the card actually does alot to address the issues I mentioned above; Fate is the only really finite resource you generate per turn and if you force extra expense through cards that pretty much every player is going to be using, then that restricts what they can do later during that turn, meaning that the overall ‘power’ of a particular deck is reduced. No Breath Wasted is still a very good card, and probably an essential part of all Crab decks going forward; It’s just that now Crab actually has to spend their fate for their effects as opposed to getting them for free.

Honouring the Dead During Times of “Peace” – KCOOREY

Duty was a card that originally came out to help Kyūden Bayushi catch up to City of the Open Hand a bit (which was a mistake in itself). The card—because a powerful control card—helped scorpion not having to worry about honour loss and was an auto include in every deck. Even when on the Restricted List, it was a hard card to counter that it could break the game during the draw phase.

Reworking this card into Funeral meant we needed to hit it in more than one way. Funeral is unusable during the draw phase and once used, it is removed from the game. It is also able to be countered a lot easier because it only works when the favour is on the political side. This lets the card no longer be an auto include in scorpion decks but does let scorpion players have a little more confidence when playing on the edge of honor loss if that is the play style they choose to go with.

The Threat that Followed – poogin

With an increase of anti-tower support, Mantis Bootlegger is another reason to not put all your eggs in one basket: in the right deck, this card gives you a bit of an economical advantage for spreading those swords and fans around. The first turn Mantis Bootlegger activates his ability he only costs you 1 fate and after that he is repaying any fate added to him each turn!

Where might you see him? Well as a neutral character, any clan can give him a go but perhaps Crab can keep him around for a great economical boost. With 0 personal honour Crane could give him a go with Mioko’s Song and Lucky Coin. Dragon could have a little fun with him in small bushi decks and Lion swarm could also see him in a Pride-based feeding the army/greater glory deck. And as a merchant, it gives Unicorn a little bit of stuff to play with.

And that’s it for this week! What are your thoughts? Let us know down in the comments or—as usual—on Discord.