Finding Light in the Mist 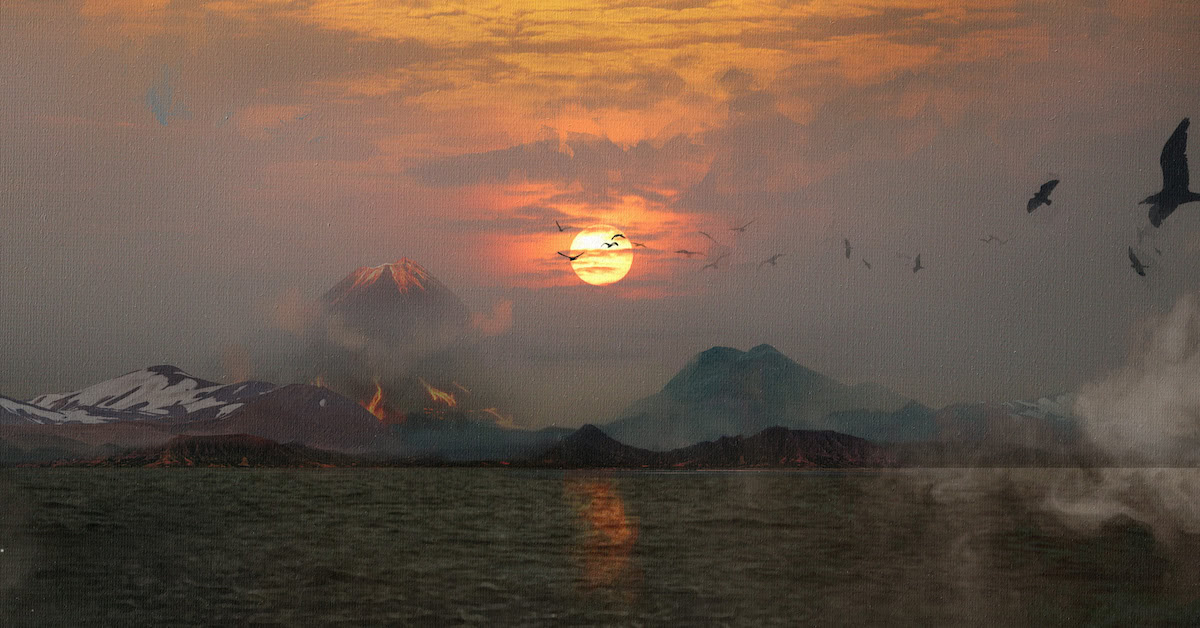 Through the Mists has been in the community’s hands for a while now. Watching the results of Discord Leagues and the Invitational, the balance team has decided to make a few changes to some of the cards.

Adapting to the Caves

The new Unicorn stronghold—East Wind—had a similar impact on the meta as Contested Countryside. Limiting East Wind’s use to provinces you control will put it in line with stronghold power that the balance team would like to see moving forward. With this change, the Unicorn player’s opponent doesn’t feel punished using good action provinces and the Unicorn player themselves have to build around their stronghold a little more if they want it to be reliable.

Flip provinces can be very effective and destroy a player’s game. With Atagi it was noticed that his ability was used more to flip up powerful provinces than to bow characters- most players use him for his cost effect more than for his action. The new ability isn’t a downgrade, but rather a change to something new. It has proven to be very effective vs. towers or in buffing your own characters in the right situations.

Ienori didn’t feel like his action matched his cost. The change lets Ienori be usable when not honored and also has a nice kick when honored to help win duels against the mightiest of challengers.

Cho also felt a bit under-powered and was tied to the new stronghold, Pride. Letting Cho bow her followers instead of sacrificing them cuts that bond and allows her to be a more merciful commander.

Along for the Ride

Stowaway is a fun and thematic card but was very hard to justify using because of timing windows and the number of cards in your opponent’s discard piles. This change helps this card be a more reliable tech card. Just make sure the “boats” are loaded before sending the stowaway out.

You might have seen that we released some of our resources for printing at home a few weeks ago. The complete set of Through the Mists will be available for download at the end of the week, containing all the beautiful artwork and—of course—the errata described above.

We will update our digital sources like EmeraldDB after the Clan Rivals tournament has finished.

The journey was a hard one and it is unlikely that everyone made it. Regardless, new heroes will come forth. What new struggles and conflicts will we witness in the coming days? Keep and eye out for what is to come—change is on the wind.