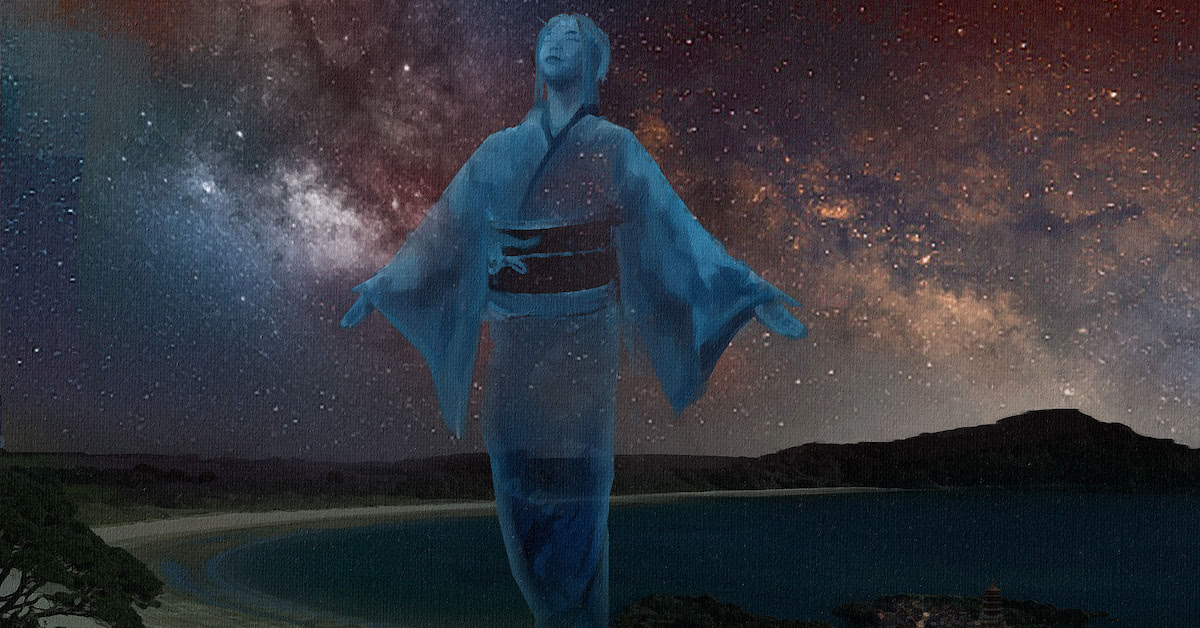 The release of our set Restoration of Balance is imminent and with it come a few changes to the ban list, the restricted list and the splash ban list. You will find all changes in a neat overview in Emerald Edict v4.0 which will be released together with the set. Read on to find out about all the changes, summarised by KCOOREY.

Leaving a Land of Old Powers Behind to Find New Ones

Restoration of Balance has been an interesting set to work on. This project started out as an idea from Medalliah. First and foremost, I want to give a huge shout out to Medalliah and the Emerald Legacy teams that came together to make this project happen!

We went over the Phoenix RL changes in detail already, thanks to Coach and Solo. If you need a reminder of what those changes are, please read Coach’s article on them. He explains them better than I ever could.

Lion’s Pride Paragon can over-perform with the clan because of some of the saves they have. Instead of hitting a card like Call to War, we are taking away a card that combos way too well with it.

Yogo Junzo is a card that can warp the game. Who would have guessed with a bunch of saves in the game that dire could be a very strong mechanic, huh! Junzo is a card that could be (and probably should be) ran in every scorpion deck if you want to make those decks as good as possible. With his ability of making people play the game in an entirely different way and how Scorpion can easily get him into play, we are putting him on the BL. Scorpion can take the hit and we believe it will be better for the game.

Subterfuge is also being added to the BL. This card does require a bit of a combo to be set up but can often be an auto win if it does go off. It’s a feels-bad card that can be a little too controlling.

With Yogo Junzo and Khanbulak Benefactor gone to the BL or rotated out, respectively, Shadow Step will be freed. A Void role only ready that doesn’t work with towers was on the RL in the first place because of those two cards. The card is also easily splashed with the one influence cost so a lot of clans can test some new tricks out.

Field Tactician is also added to the RL. One of the things that we are focusing on is nerfing how easy it is to get cards back from your discard pile. This change hurts lions (likely) best deck (commander deck) while also making it more of a choice if you want to focus on playing cards from your discard pile.

Command the Tributary is getting added to the RL. Unicorn has a good amount of saves in their clan. We are trying to split those up so it will be a choice if you want to use them with things like beast master or cavalry reserves.

Lay of the Land will be splash banned. It’s a cool card for unicorn to have but it also limits what type of provinces they could see in the future. We don’t want all clans to have those limits. With existing cards like Pledge of Loyalty and The Scorpion Clan Coup, we thought splash banning it would be for the best.

This is Goodbye – Forever

The new list—the rotation list—contains all the cards that will never return to the card pool legal in Emerald Legacy format. They are considered rotated out, and are also highlighted as such on EmeraldDB.