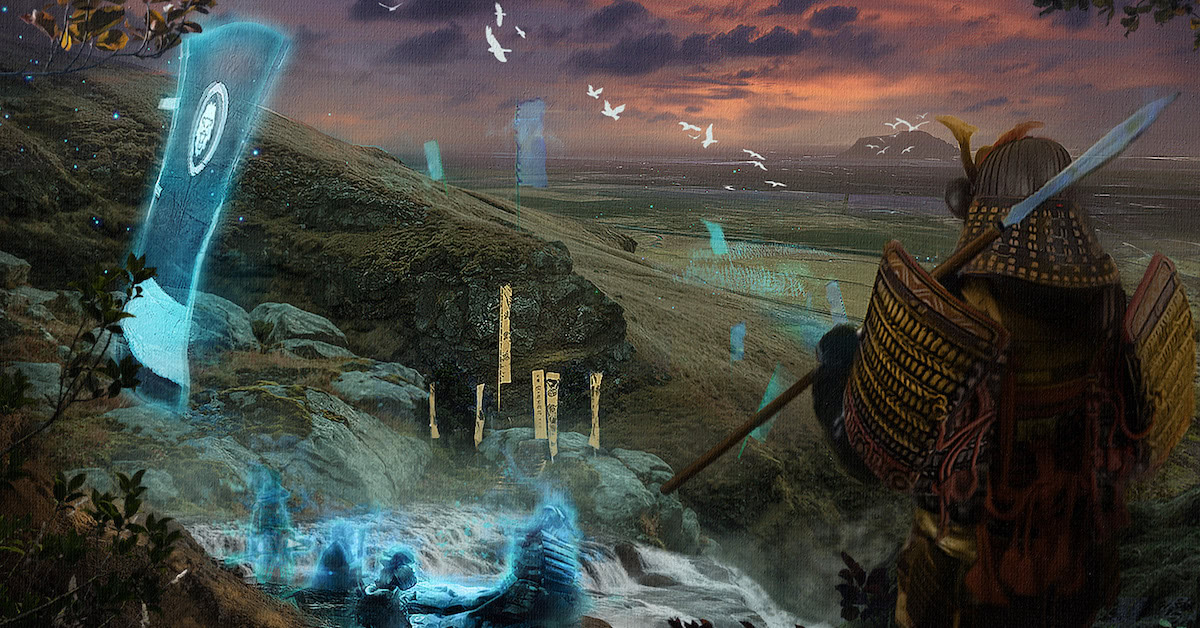 Join us today as we show you three new cards of our upcoming set Restoration of Balance and the reasoning behind them.

We want to highlight once more, that the main goal of the set is indeed to provide Balance to the game. Some cards and their clans have proven to be a bit too powerful, whilst other clans struggle to keep up because of a lack of power in their card pool. Our mission is to try to adjust the power level, by reducing some cards’ impact and by buffing some other cards. In addition, we’re not only replacing cards with new ones, we will also shift cards between Banlist, Restricted List and SplashBan List.

The Fall and Rise of Leaders

Bayushi Shoju (Shoju’s Duty) was a great card for dishonor Scorpion but with the secondary text that didn’t allow the opponent to have the favor at all, this card did too much and was too oppressive.

Bayushi Shoju will be replaced with Soshi Mika. Soshi Mika still deals with favor manipulation to a far less extent but opens up a new theme for scorpion where favor type matters.

Exposed Courtyard was a great holding for the Lion clan but having access to events in your discard pile during a military conflict let Lion be too flexible. Lion has been in need of another decent holding since Exposed Courtyard got removed from the game.

Field of the Fallen will take its place. We wanted the card draw to have a price with this holding. Discarding first and only during military conflicts felt like the right balance. It also has a nice secondary effect to let the Lion player get a card back into their deck or to get a card out of an opponent’s discard pile.

Mirumoto Daishō has been out of the game for a long time now, and for good reason. A card that could reliably push dishonor builds was too much (RIP City).

Twin Sister Blades accomplishes the same job of making it easier for the Dragon to win duels, without the unintended consequence of allowing a one turn kill. Being more aggressive with bids is of course a double edged sword in itself but Twin Sister Blades does relieve the Dragon player of that pain a bit.

And that’s it for today’s batch of cards. What’s your opinion on them? We hope that we made clear what our intention with Restoration of Balance is, and that you like the cards as much as we do (oh, that artwork!). Make sure to let us know in the comments or on discord.